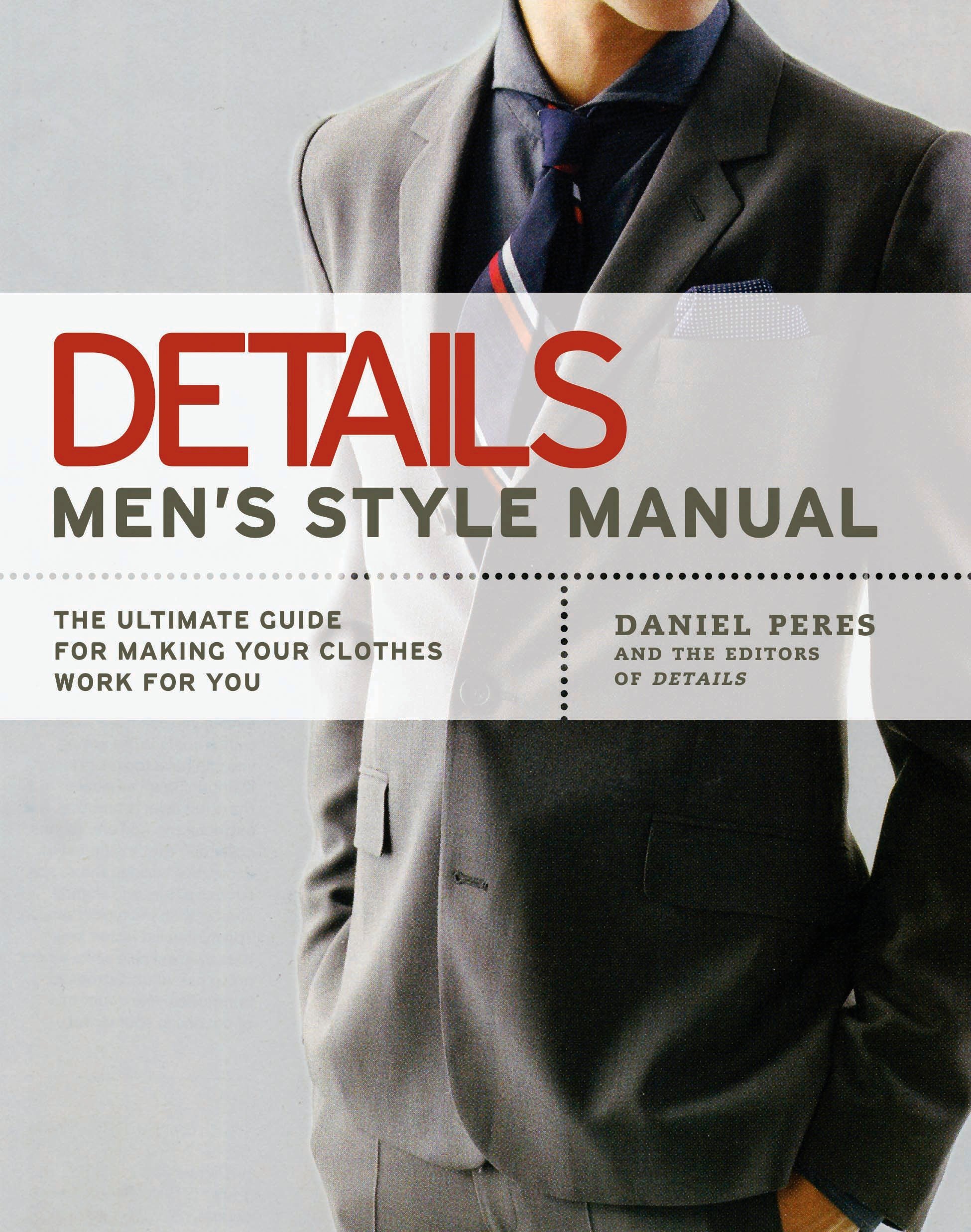 Daniel Peres has been the editor in chief of Details since 2000. Under his leadership, the magazine has revolutionized the men’s market, earning two American Society of Magazine Editors (ASME) awards for Design, three nominations for General Excellence, and three nominations for Photography and Photo Portfolio. Details speaks to a new generation of young, intelligent, and confident men.

Details was a monthly men’s magazine founded in 1982 by Annie Flanders. Published by Condé Nast, its last ever edition was the December 2015/January 2016 issue. Details focused on fashion, lifestyle, politics, and other issues with a spotlight on men’s persectives.