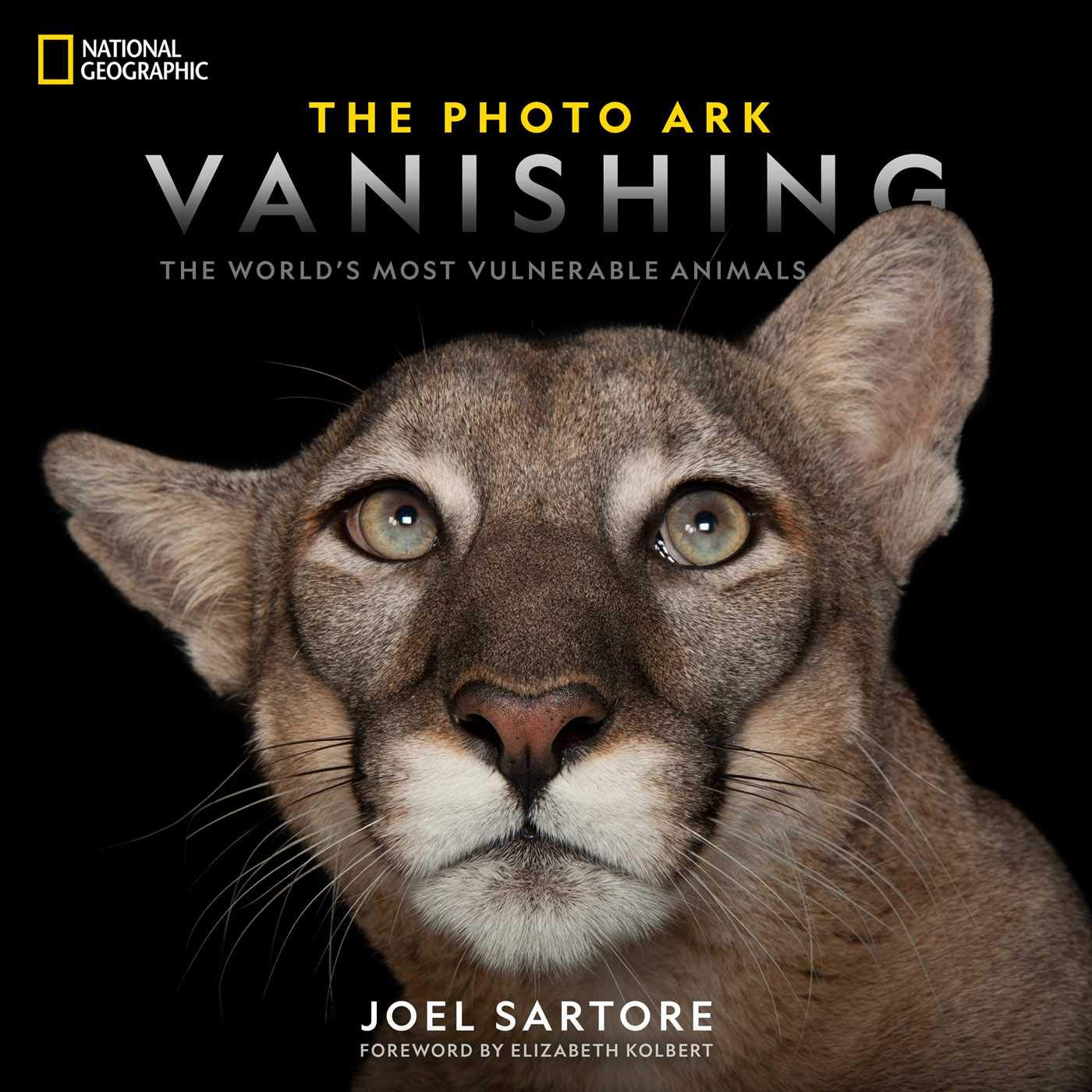 JOEL SARTORE is a photographer, author, and 30-year contributor to National Geographic magazine, named 2018 National Geographic Explorer of the Year. Through his National Geographic Photo Ark project, he plans to photograph every species of animal under human care, an estimated 12,000. (As of Nov 2018, he has photographed nearly 9,000.) A three-part PBS/Nova special, “Rare,” featured his project in 2017. His “Fundamentals of Photography” is the best-selling offering of all The Great Courses, and he is a frequent guest on CBS Sunday Morning.

ELIZABETH KOLBERT (foreword) is a staff writer for The New Yorker. Her most recent book, The Sixth Extinction, received the Pulitzer Price for general nonfiction in 2015. She is also the author of Field Notes from a Catastrophe: Man, Nature, and Climate Change. A two-time National Magazine Award winner, Kolbert is a visiting fellow at the Center for Environmental Studies at Williams College.